Quebec’s Niqab ban is a shameful sop to nativist voters 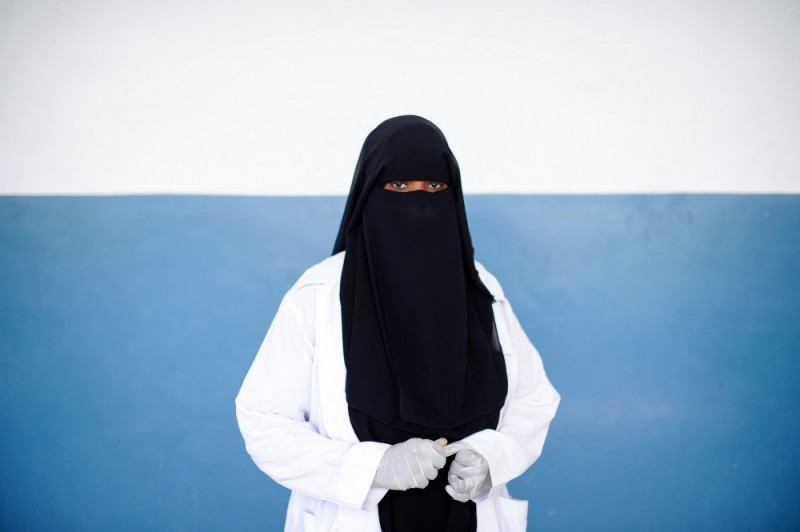 Less than a year ago, Quebec Premier Philippe Couillard responded to the murder of six men at a Quebec City mosque with rare and welcome introspection. In a powerful speech, he acknowledged the role of the province’s politicians in creating an atmosphere of suspicion and hostility toward Muslims.

He recognized that a decade of toxic debate about religious accommodation in Quebec had taken its toll. The province, he said, like all societies, must deal with its “demons” – and “these demons are named xenophobia, racism, exclusion.” He spoke these words alongside his chief political rival, Parti Québécois leader Jean-François Lisée, who appropriately took some personal responsibility for the rising anti-Muslim sentiment.

What a difference a few months makes. This week, Couillard’s Liberal government is expected to pass a law that will, among other things, ban the niqab on city buses – and the main critique from Lisée’s official opposition is that it doesn’t go far enough.

In a gesture of extraordinary hypocrisy, Couillard urged quick passage of an earlier form of the bill just a week after the Quebec City shooting. The legislation has gotten worse since then. Originally aimed only at provincial public services, it has since been extended to municipal services such as public transit. Imagine the enforcement nightmare. Will bus drivers be asked to bar niqabi women from boarding or to demand they remove their veil?

It’s not at all clear what problem the bill exists to address. There are roughly 90 niqab-wearing women in the entire province. The “religious neutrality” of public servants, which the law would purportedly protect, is already guaranteed under the Charter of Rights and Freedoms. (Nor, it’s worth noting, does the principle of neutrality seem to apply to the crucifix that still hangs in the provincial legislature.)

Given the bill’s redundancy, and the fact that its wording appears targeted specifically at Muslims, it’s hard to see it as anything but a cynical sop to nativist voters.

This law will no doubt be subject to a barrage of court challenges. But whether or not it survives, it will do great damage, as Couillard once seemed to understand. “Words can be knives slashing at people’s consciousness,” the premier said after the shooting. “We need to act together to show the direction we want our society to evolve.”

The premier and his political rivals know just how dangerous a game they are playing. How profoundly disappointing that, for a few votes, they insist on playing nonetheless.

This article originally appeared in the Toronto Star.